“Wild East”: Mirko Böddecker with the building plans in front of the space where the new hall will be build.

In 2005 when Agfa went into receivership we started our plans to build a micro photo factory. In the summer of 2006 we bought the former military-hospital-laundry at Pieskower Strasse from the German Treuhandanstalt and starting in the fall of 2006 we moved the Agfa machines into it. It took however until 2009 for the authorities to change the building allowances so we could modernize it in 2009/2010 and since then we are located in Bad Saarow.

Since December 2016 we are now officially our “own” micro-industral area (not entirely micro with 1 ha of land but quite for an industrial area).

This allows us to start expanding which we will do in 2017 with the building of a second hall of the same size than the old one. We need this desperately because we are extremely crowded and stuffed at present.

When the new building is finished we can internalize additional steps in the production. This will increase our independence from other manufacturers and enables us to broaden the scope of products.

The most important improvements will be: 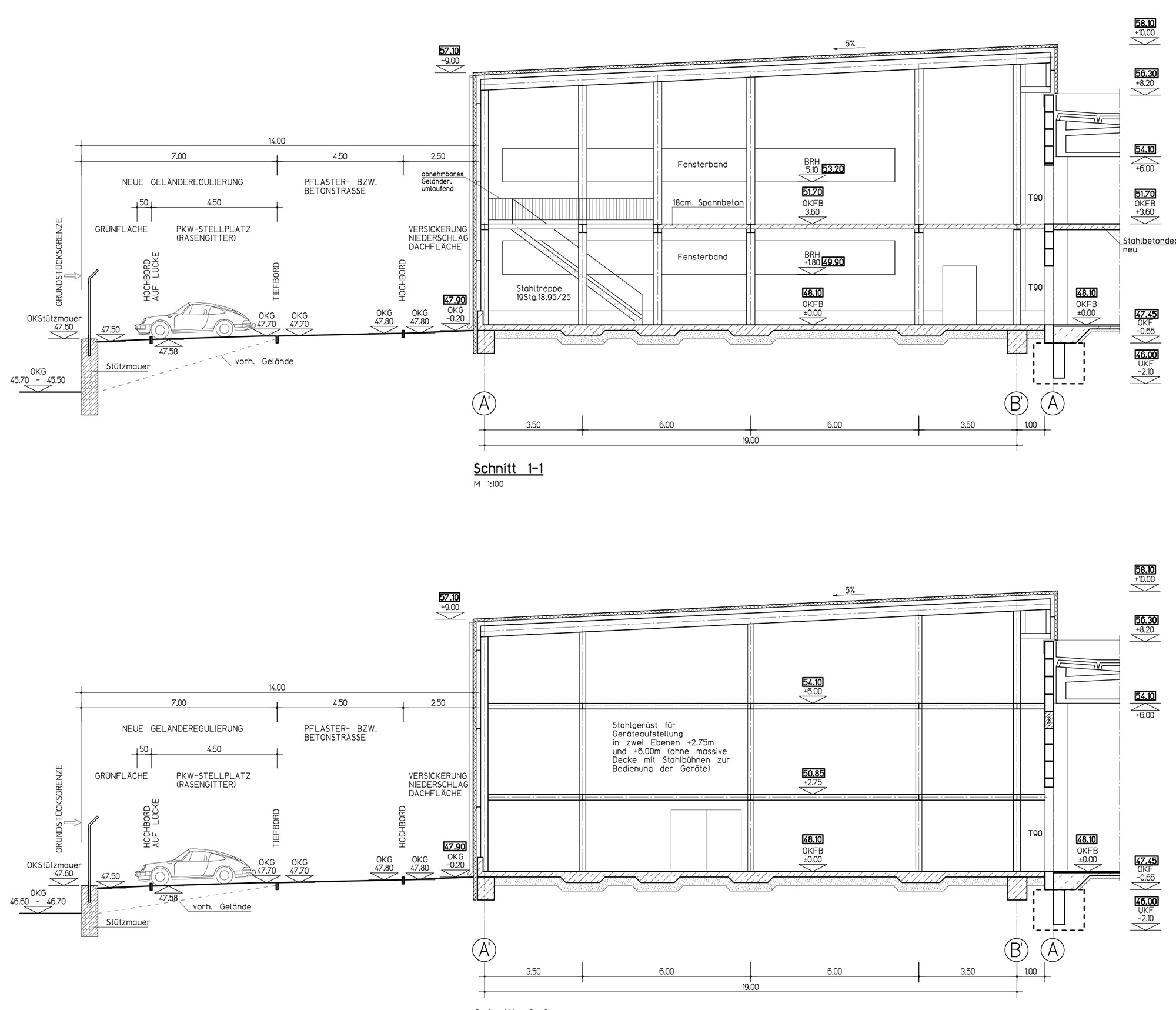