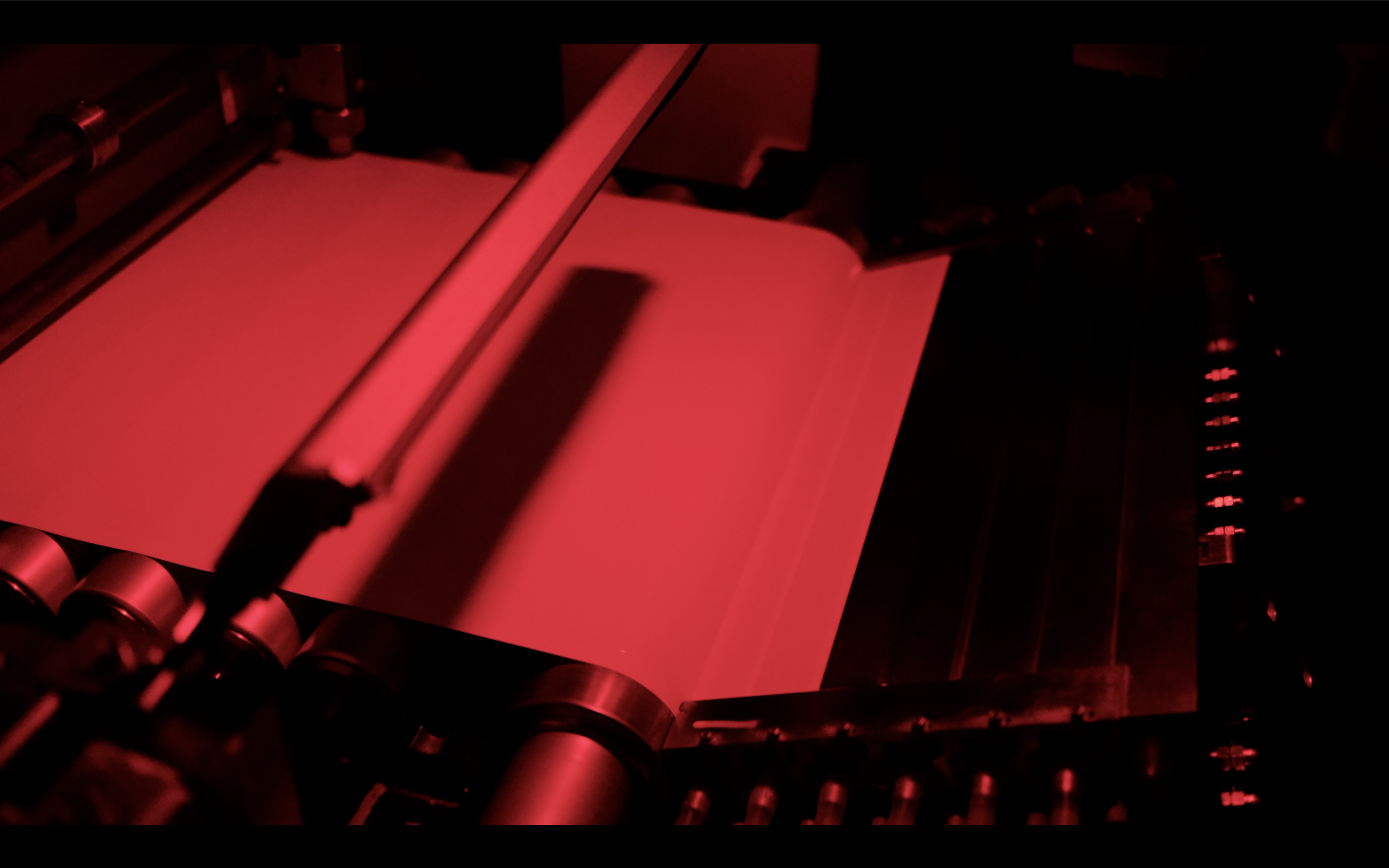 31 May 2019 Final Polywarmtone Layer Build up

Posted at 22:26h in NEWS, POLYWARMTONE by Mirko Böddecker
27 Likes 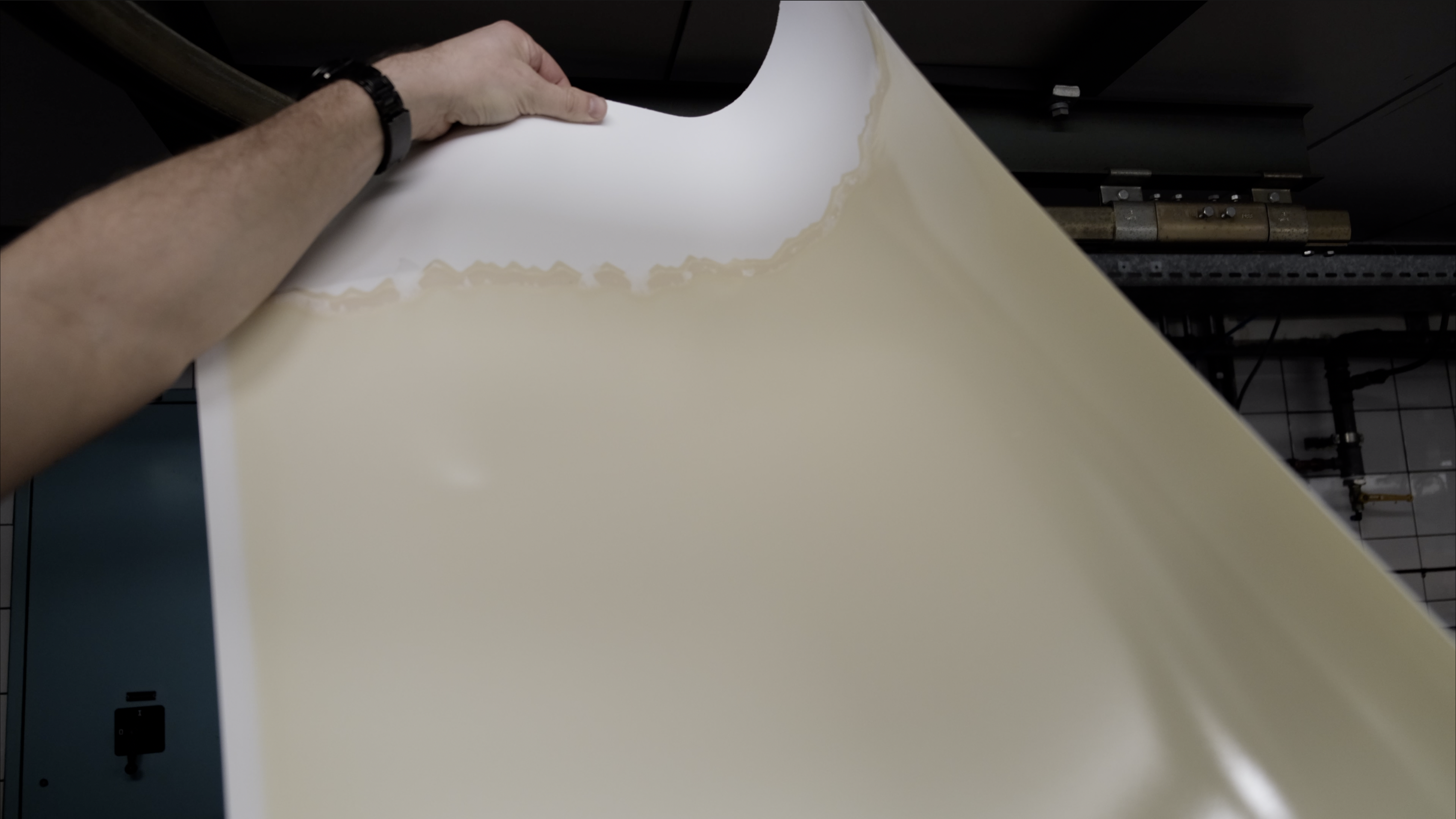 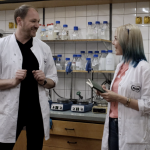 In the meantime we made several coatings of Polywarmtone II with real emulsions. The last one was May 23rd together with the wonderfull darkroom embassador Lina Bessonova from Florence.

The paper is stable sofar and soon the first samples can be send out to selected beta testers.

The image below shows MCC in comparison to the new PW II with identical processing in Neutol WA. It is a simple handy snapshot but it shows quite well the difference in tonality, the damped whites of the base and the excellent gloss.

POLYWARMTON II features all the unique characteristics of the legendary POLYWARMTONE:

On top we build in the following improvements:

Now we have to start making more emulsion and then the first series can follow. 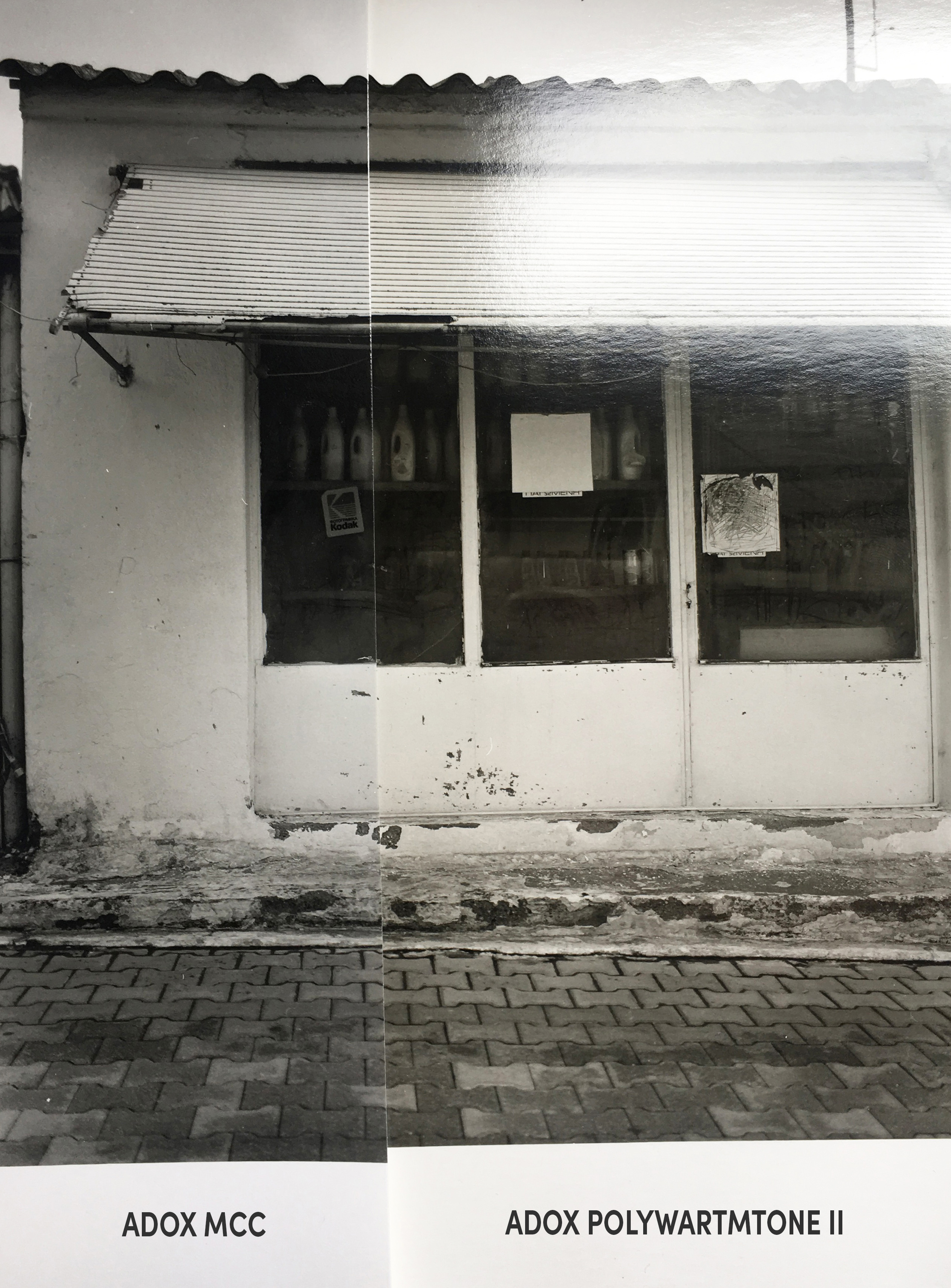