Posted at 20:09h in NEWS, POLYWARMTONE by Mirko Böddecker
62 Likes

We have made two more coatings in the meantime and are finetuning the paper´s layer package on the cascade.

Paper from the first and second coating has been sent to selected master printers for their testing.

We have received back images from Wolfgang Moersch and Lina Bessonova (Florence) sofar.

Both are very pleased with the new Polywamtone and the response to various toners is stunning. 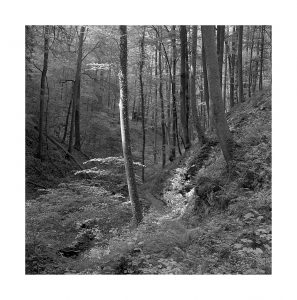 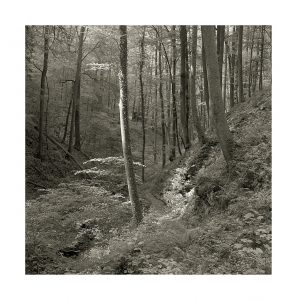 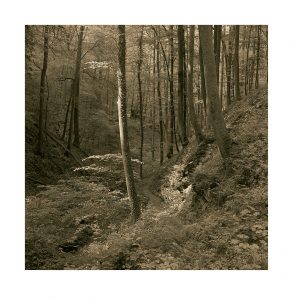 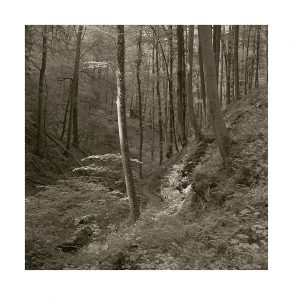 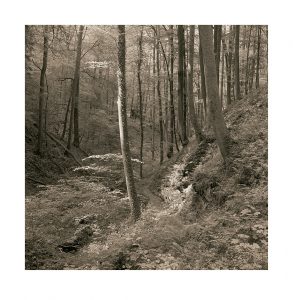 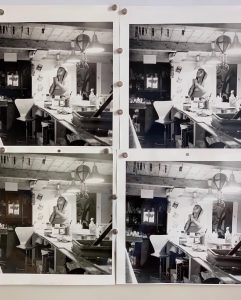 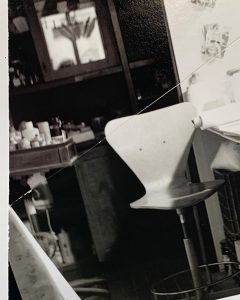 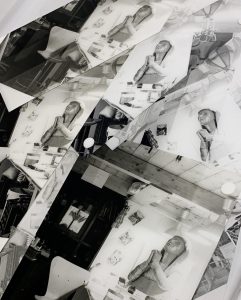