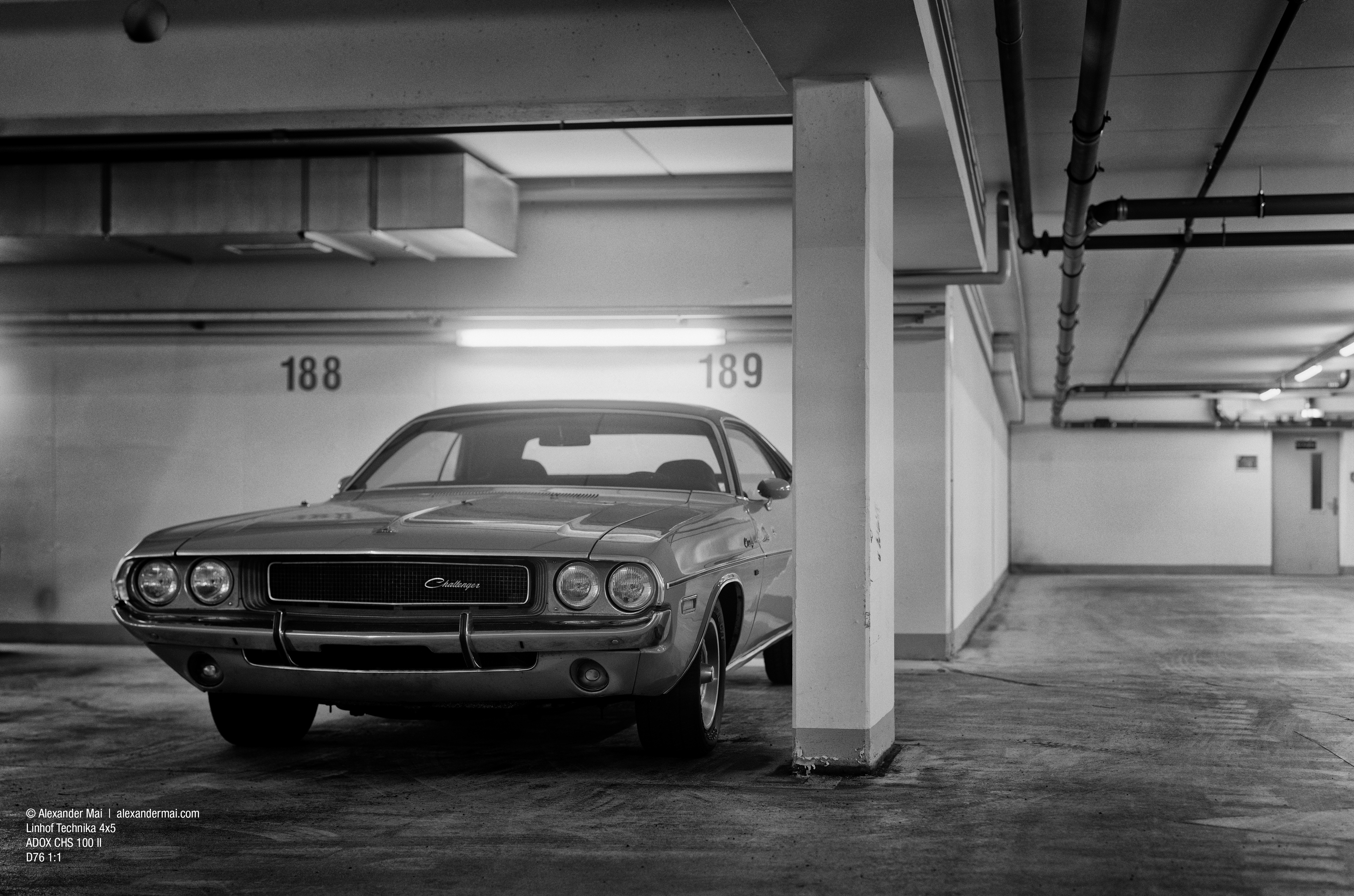 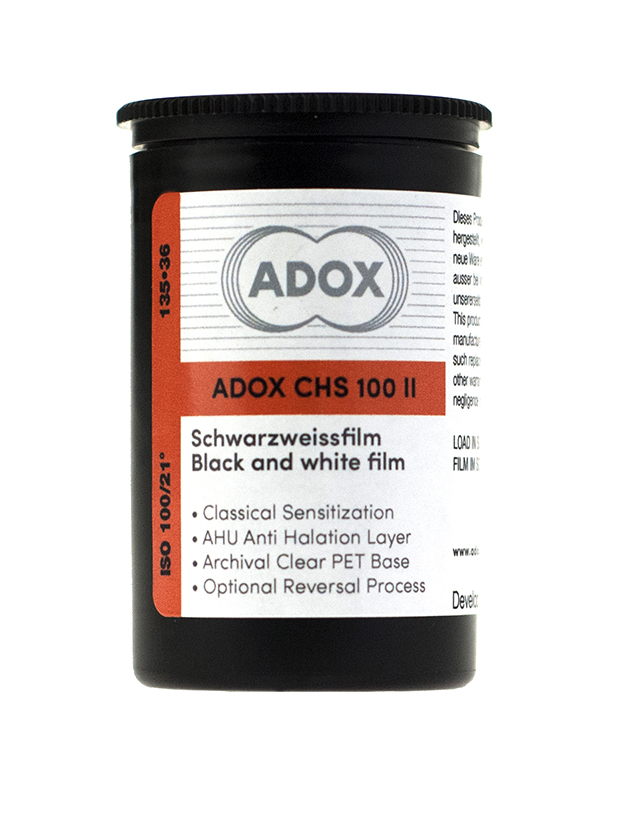 Currently unavailable in 35mm and 120. Available in sheet film formats.

Black and white film with a classic look

We have tried to match CHS 100 II as closely as possible to CHS 100 type I featuring:

The new film is manufactured in Germany under strict quality control with state of the art emulsion making, coating and confectioning. All problems which might have been present with the old film manufactured by FOTOKEMIKA no longer exist- yet the positive aspects could be preserved.

* Certain tips which we have published in combination with the older type I film like using only ion-exchanged water or prewatering the film before the development are still a good thing to do but because of the more modern coating and hardening of the emulsion not required anymore.

ADOX CHS 100 II is an orthopanchromatically sensitized B/W film with classical grain and a sensitization optimized for greyscale separation.The film is made from two separate emulsions in a single layer coating and yields a very large exposure latitude.Due to its classic sensitization it features a very harmonic tonal separation.Compared to modern films it differentiates better between lips/face, clouds/sky, water/land.

The film is coated onto clear archival PET.ADOX CHS 100 II and can be reversal processed (including the sheetfilms).Due to the backside Layer the sheetfilms are retouchable with photo dyes.In the 35mm and 120 format ADOX CHS100 II has two anti halation layers.• Between the emulsion and the base (AHU)• On the backside layer (anti halation, anti lightpiping and non curling)Due to the extra AHU layer in the miniature and 120 format there are slight differences in the developing times between those films and the ADOX CHS 100 II sheetfilm.
In order to achive a medium contrast of 0,65 reduce the sheetfilm developing times by about 10%.

Films coated onto PET are subject to the lightpiping effect and must be loaded in the shade.

Rollfilms tend to spring open so they need to be held even more tightly than triacetate films when loading into the camera.

Tanning developers (Pyrogallol Brentkatechin) are not recomended for Films with an AHU as they can cause tiny emulsion liftoffs.